Space Weather and the Path to Mars 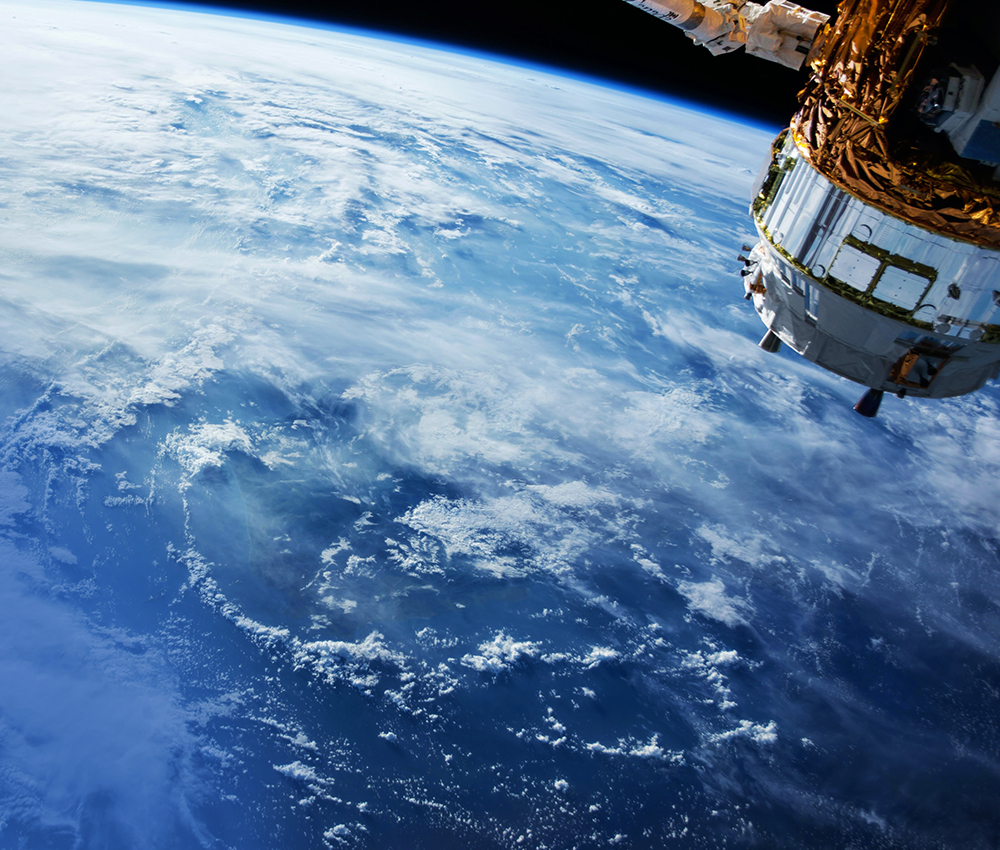 Activity on the Sun’s surface creates a type of climate called ‘space weather’. It takes the form of solar flares, coronal mass ejections and bursts of radiation that travel far and wide across the Solar System and beyond.

Space weather reaches Earth too – causing satellite disruption, electrical blackouts and the beautiful aurora – but thankfully our atmosphere and magnetic field protect us from the majority of negative effects. Astronauts however, when they venture beyond this veil, are subjected to extreme radiation. And this remains one of the major obstacles to manned missions to Mars.

Energetic, heavy and highly-charged particles, known as galactic cosmic rays, are extremely difficult to shield in space vehicles and could produce long-term radiation effects including cancer and damage to the nervous and cardiovascular systems. What’s more, unpredictable storms of solar energetic particles may expose astronauts to such high doses they might suffer acute radiation effects.

While the odds seem stacked against us, some of the brightest minds in the world are on the case. Discover more in this two-part lecture, where Sarah Brough, Iver Cairns, and Susanna Guatelli talk all things space weather, astronaut protection and whether we’ll ever make our Mars aspirations a reality.

This event is presented by the UNSW Centre for Ideas and the Australian Institute of Physics, and supported by Inspiring Australia as a part of National Science Week.

BROUGHT TO YOU BY: UNSW Centre for Ideas

To view this talk head to our website: centreforideas.com/article/space-weather-and-the-path-to-mars

To view this talk head to our website: centreforideas.com/article/space-weather-and-the-path-to-mars