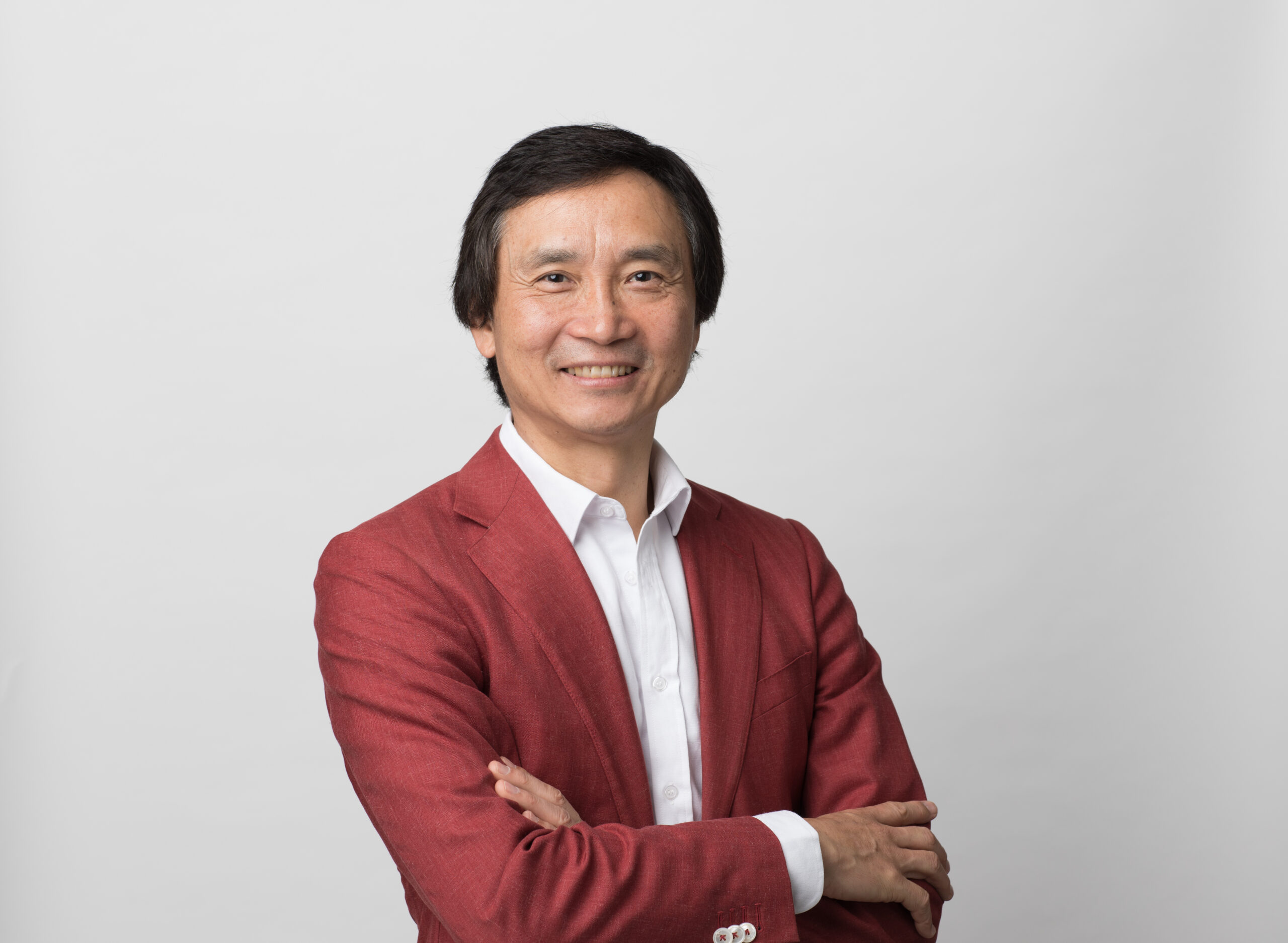 Hear from Li Cunxin AO, author of Mao’s Last Dancer and Artistic Director of the QLD Ballet. His memoir tells the story of adapting to change and overcoming adversity.

Li was born in China and was selected to study at Beijing Dance Academy, upon his graduation, he received a cultural exchange scholarship to America.  Li subsequently became principal dancer with Houston Ballet and then The Australian Ballet and won multiple prestigious dance awards. He retired from dancing in 1999 and made a successful career transition from ballet into finance.

In 2003, Li published his international best-selling autobiography, “Mao’s Last Dancer”, which quickly rose to number one on the Australian bestseller list. This book also won multiple awards and was adapted into a blockbuster film in 2009.

Li is currently the Artistic Director of Queensland Ballet.

Li’s story is a living example of adapting to changes, overcoming adversity and achieving excellence in life.

If your students have a question that they would like to ask, you will have the opportunity to record it and send it in for Li to answer on the day. Questions will need to be received by Sydney Opera House no later than Monday 14th of March.  Further instructions on how to do this will be sent to you upon booking.