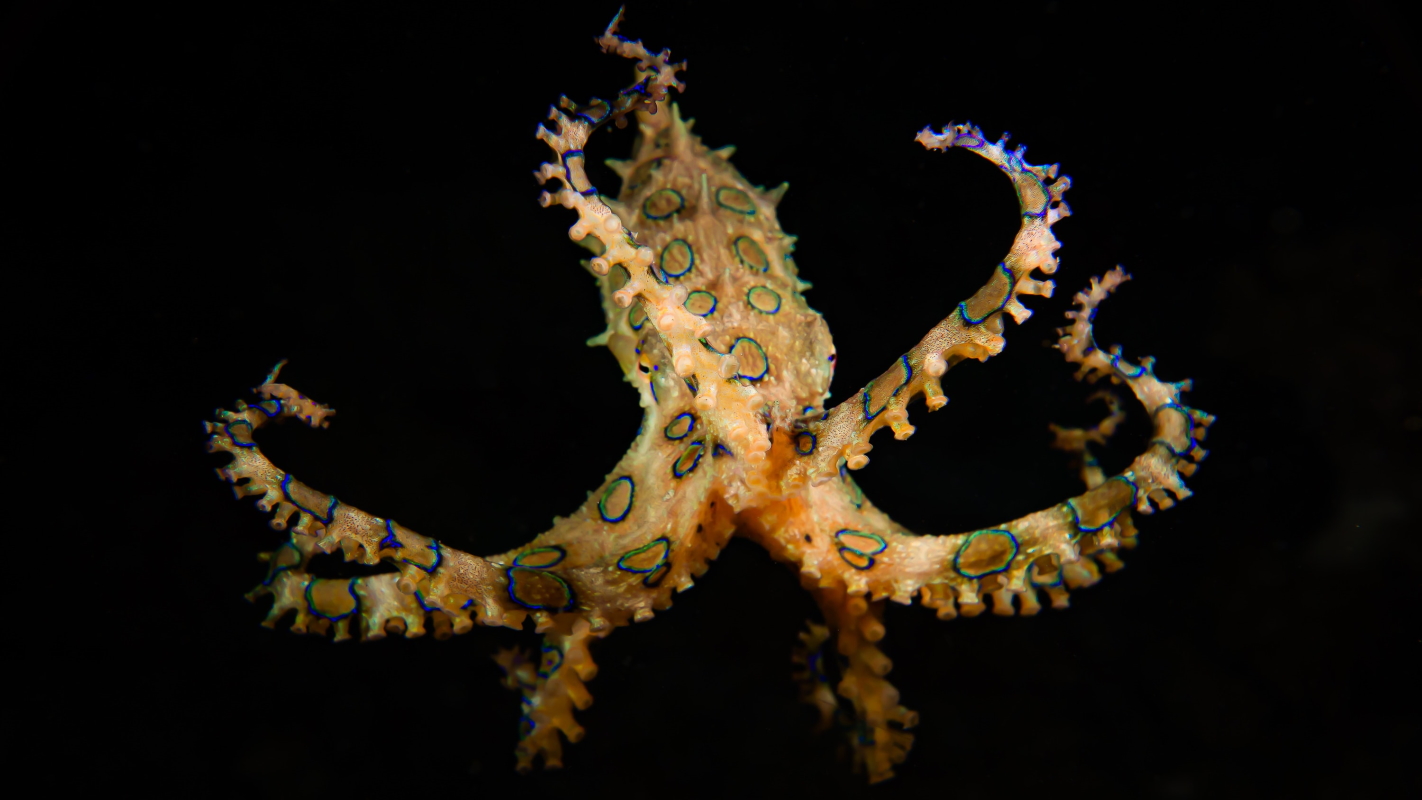 If you learn to love nature you will want to do something to protect it. Part of the 100 Climate Conversation series.

As part of the Powerhouses 100 Climate Conversations weekly podcast, selected innovators have presented simple positive messages to schools about what can be done to save our planet.

In this episode meet Professor Charlie Veron as he describes how his love of an octopus as a child put him on course to be one of the first scientists to understand the catastrophic implications of climate change despite struggling at school. With over 6,000 hours of scuba diving he has named 20% of the world’s corals and has been watching the death of the Great Barrier Reef since the 1980’s. So what can be done? He believes it is simple, listen to scientists and learn to love nature.

This is an edited recording of an interview on Friday 27 May 2022 from the Powerhouse Museum.

BROUGHT TO YOU BY: The Powerhouse Museum

Long before he became the “godfather of corals” and sounded the alarm about climate change impacts on our magnificent reefs, acclaimed marine scientist Professor Charlie Veron studied possums and lizards and dragonflies at UNE.

He became the first full-time researcher on the Great Barrier Reef in 1972 and, two years later, the first scientist employed by the Australian Institute of Marine Science (AIMS), the organisation that he would go on to lead for almost a decade. He taught himself everything there was to know about corals, starting “from scratch” with taxonomy, and has since studied most of the world’s major reefs and named 20% of all known coral species.

He was awarded the Medal of the Order of Australia in 2021, in recognition of his services to marine research and believes the future will rely on the younger generations learning to love nature and wanting to help it.

This webinar was recorded live on 27 May 2022. After you book your place, a link to the recording will be sent to the email you have registered with.