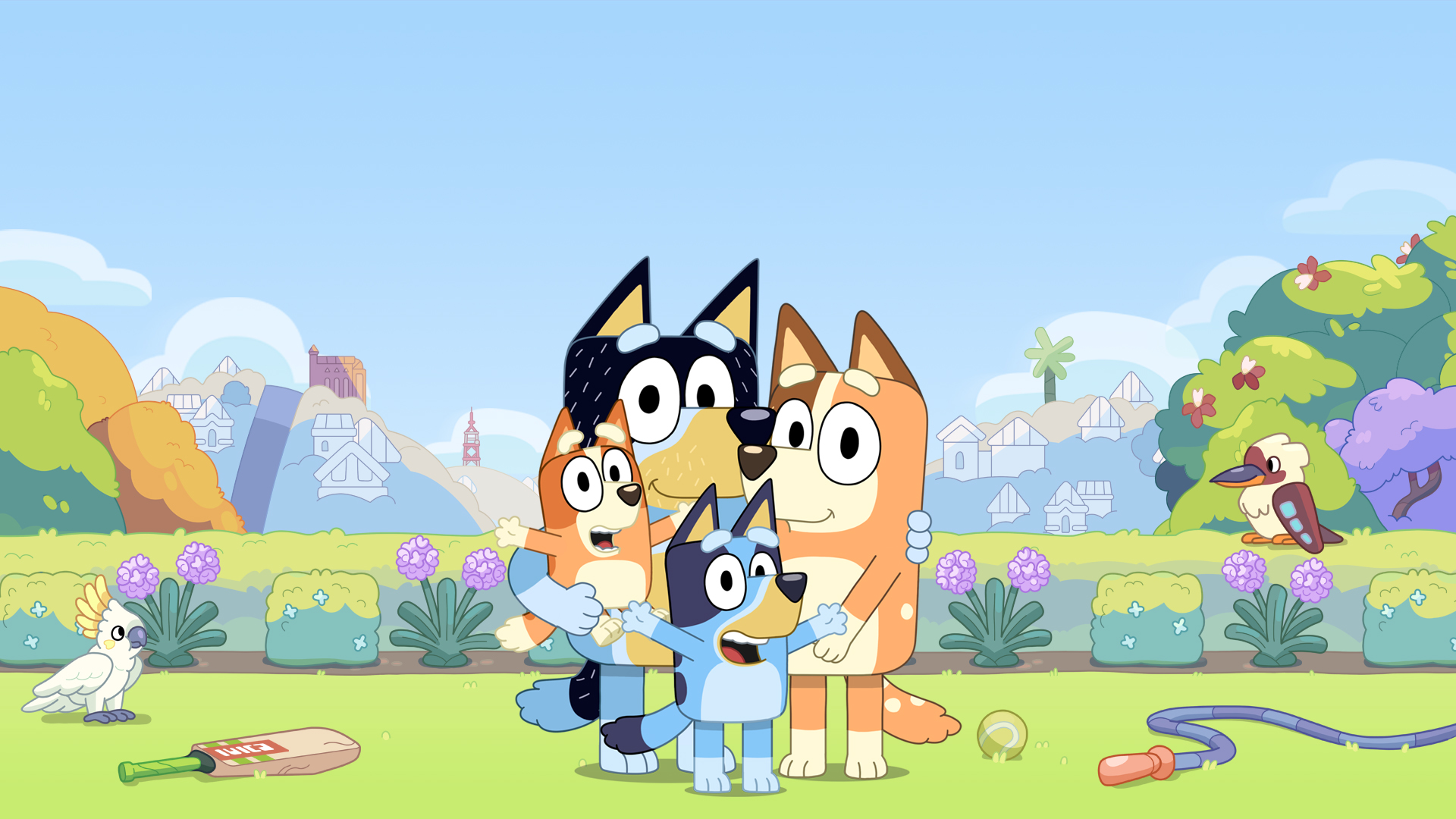 Join us for a very special one off live streamed conversation with the creator of popular Australian tv show Bluey, Joe Brumm. We will hear about his inspirations for creating memorable characters, the process for creating an animated series and his favourite moments while creating his award winning stories.

We’ve also a session at 11:00AM for Years 2-4 if preferred register here: https://dartlearning.org.au/excursion/artist-talk-joe-brumm-1100am-aedt-6th-august-years-2-4/

Joe Brumm is the creator, writer and series director of the animated series Bluey, produced by Ludo Studio for ABC TV and BBC Studios. In 2011 Joe founded Studiojoho which now has an expanding body of quality animation work behind it. Joe is Company Director and Joho’s clients include CollegeHumor, Viacom, ABC’s Good Game, New Form Digital GOMA, Ludo Studio/Cartoon Network, Gallery of Victoria and Halfbrick. In partnership with HalfBrick his original web-series, Dan The Man has been turned into a successful mobile game with over 10 million downloads. In 2015 Joe won the Austin Film Festival with his short The Meek. His numerous other short films have all been awarded internationally.

Joe Brumm worked as a lead animator for 10 years in London on numerous children’s series, including the Bafta winning Charlie and Lola. He also worked in Kenya on Tinga-Tinga Tales for BBC/Disney.

Students will have the opportunity to submit pre-recorded questions. All questions are to be submitted to the Sydney Opera House by Thursday 29 July COB. Further instructions on how to record and submit a question will be sent to you upon booking.

This excursion will be streamed via Vimeo only