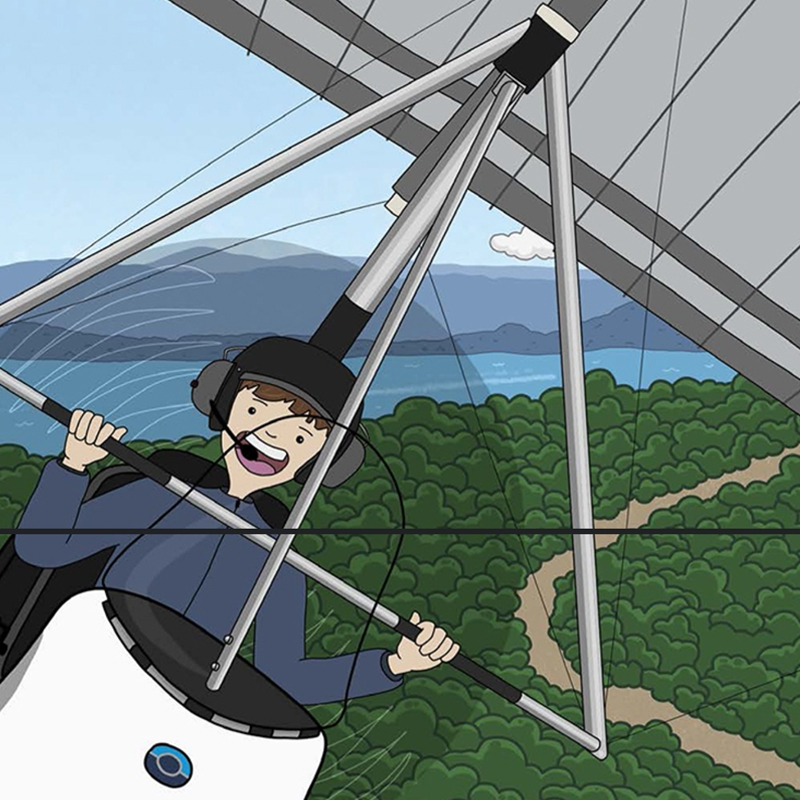 Learn about shorebird migration, 5 reasons they are awesome as you share in Milly’s 2022 flight around Australia in her Microlight. What’s a microlight? How fast does it go? All your burning microlight questions answered!

Once registered you’ll receive the link to download a FREE Project Info Pack, which includes:

Don’t miss out on being part of this amazing adventure.

BROUGHT TO YOU BY: Wing Threads

To purchase the book – A Shorebird Flying Adventure

Originally from Gippsland Victoria, is an artist and zoologist. Currently working for Bird Life Australia as Project Officer for the Migratory Shorebirds Program in Newcastle, NSW.

I’ve loved birds and birdwatching since I was a kid and became fascinated by shorebirds while studying zoology at The University of Melbourne. Around the same time, I began volunteering with the Victorian Wader Studies Group and the Australasian Wader Study Group, banding and flagging shorebirds around the Victorian coast and Broome, WA.

In 2015, I was struck by an idea that changed the course of my life…

At the time, I had just moved to Perth to start a new life and a new job at the University of Western Australia. I had been speaking with a friend the night before about how his brother flew a microlight and he was telling me how easy they are to learn how to fly and pretty cheap too if you want to become a pilot.

I had never flown a plane before and had no childhood dreams of becoming a pilot. Nor was there a history of aviation in my family. The next day as I was driving to work, the idea just popped into my head out of nowhere – I could learn to fly a micolight. It would be another year before I had enough courage to start pursuing this idea. I was in debt and I didn’t own a car let alone enough money to pay for flying lessons. I began training with flight instructor, Gordon Marshall, in April 2016 at Sky Sports Flying School in York, about 200 kms east of Perth.

I went solo a year later and am a qualified recreational pilot with passenger and cross country endorsements, flying around Australia.

To read more of my story and join me on my journey, visit my website https://wingthreads.com/about/the-pilot/

Bachelor of Science, Zoology, The University of Melbourne

Phone: As Milly is currently flying around Australia, please send an email