Visit us at our house (Stage 3) 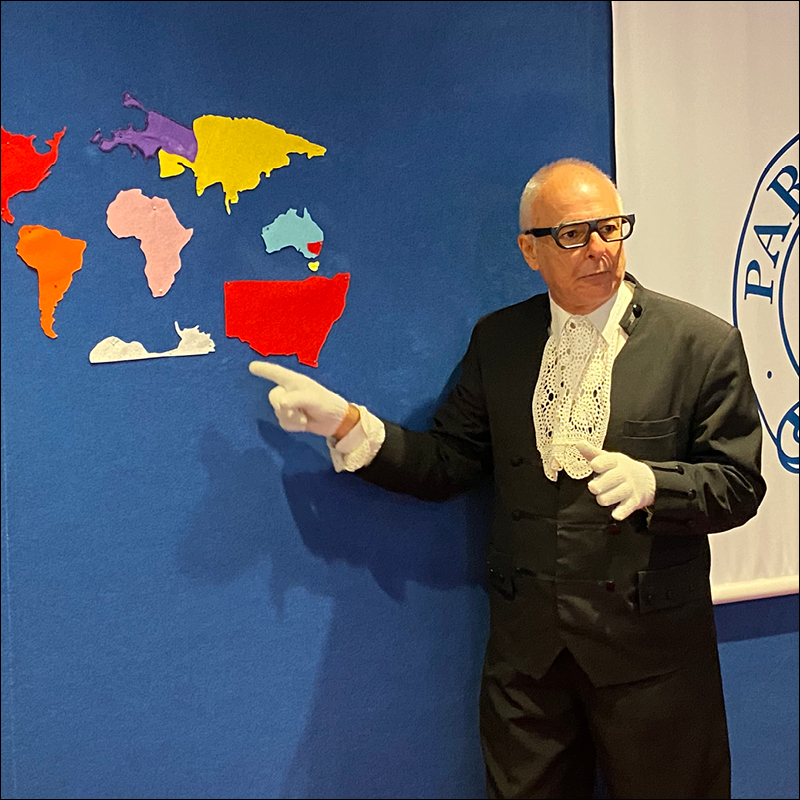 A fun and interactive program where students learn about the Westminster system and how democracy developed in Australia, as well as how the Parliament of NSW works and laws are made.

This program is based on the History K–10 NSW Syllabus for the Australian Curriculum: Civics and Citizenship.

Years 5/6 students will learn about

The program is available from Monday to Thursday during the school term.

BROUGHT TO YOU BY: Parliament of NSW

Students will understand the

Please notify us of any cancellation at least 48 hours beforehand, to enable another school to fill your place.

The videoconference will be via Zoom.
Each booking is for a maximum of 30 students. A school with 120 students will need to book 4 slots in one session. This will ensure the best experience for the students and the interactive nature of the program.
Please provide individual classroom teacher email contact when making the booking.