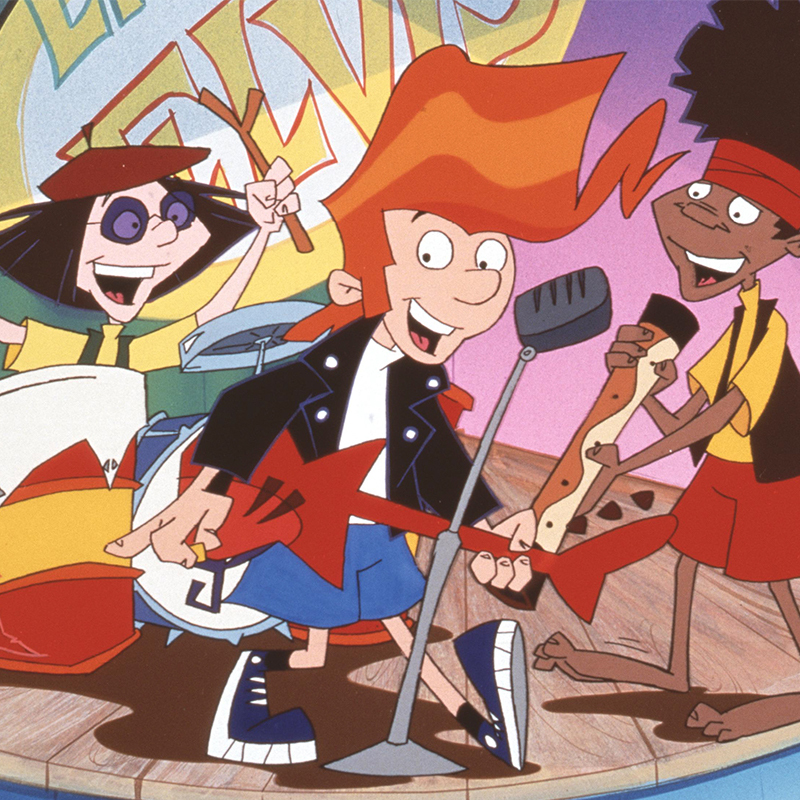 Go behind-the-scenes to learn about building story, characters and worlds when creating an animated television show.

How do creators use inspiration from popular culture to build stories and characters in animation?

Learn this and much more as we speak to Li’l Elvis Jones and the Truckstoppers creator Peter Viska.

Ahead of its time in exploring environmental sustainability and featuring First Nations characters, Li’l Elvis Jones and the Truckstoppers (originally broadcast on the ABC in 1997) follows the story of Li’l Elvis and his friends Lionel and Janet, who together create a sound that is uniquely their own called, “Didgibilli Rock.” Join us to hear how Elvis inspired this children’s television show with a Q & A with Li’l Elvis Jones and the Truckstoppers creator and animator, Peter Viska.

BROUGHT TO YOU BY: Australian Children’s Television Foundation

About Peter Viska has been a major part of the Australian animation industry for 35 years where he has kept abreast of technology to be a content creator and producer for global television networks, international advertising agencies, online games and small businesses. Steeped in a history of loving satire and cartoon humour Viska graduated to animation from a career as a political cartoonist and illustrating the famous Far Out, Brussel Sprout, All Right, Vegemite and Unreal, Banana Peel series of books. Original content creation injected with smiles and irreverence continues to be the driving force in his new projects and TV series.He leads a team of award winning animators and designers who push the boundaries of animation and fun.

Smartboard or other viewing screen

We believe that Australian stories have educational, social and cultural value for children. ACTF Learning develops educational resources and events that support learners in viewing, analysing and creating screen stories in the classroom and beyond.