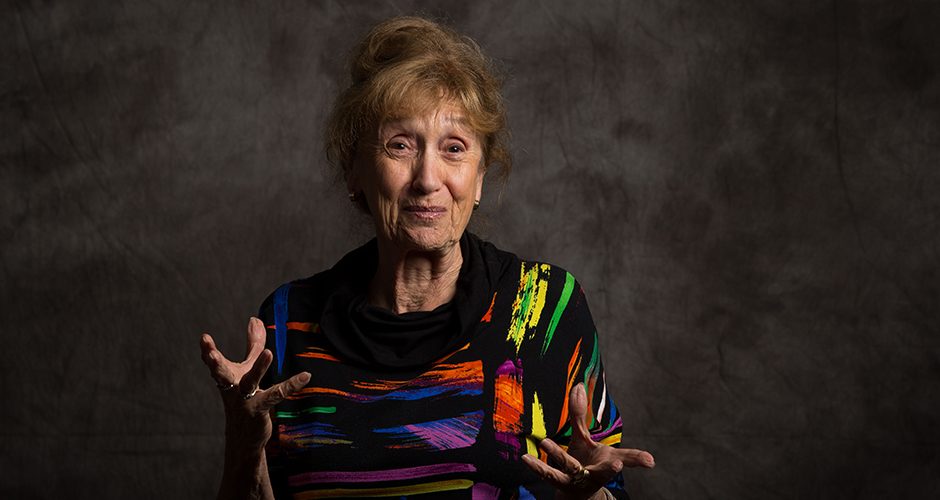 Bring history to life in the classroom and inspire your students to think deeply about the past. Support students to develop their empathy skills and discover the human experience of the history they study.

IS THIS A FREE EVENT? No

BROUGHT TO YOU BY: Virtual Excursions Australia, Sydney Jewish Museum

* Sessions are scheduled on Wednesdays at 9.30am and will run for 45 minutes.

Once you have made your booking you will be able to make payment through the Virtual Excursions Australia program page.

English » Making meaning through responding and composing » Speaking and Listening

Only pre-booked classes can participate in the Live presentation.

Zoom links for the presentation must only be used for the booked class(es) and not sent to other teachers inside or outside of the school or shared on social media.

A large screen/television/smart board etc. that can be seen by the whole class
Working speakers that are connected and checked prior to the workshop so all students can hear
We recommend you check your audio and visual equipment, and bandwidth at the following link: https://zoom.us/test

The special 2022 series of virtual events available to schools across Australia and are scheduled on Wednesdays at 9.30am for 45 minutes. Sessions are delivered as a webinar through Zoom and students will be able to ask questions through the Q&A function.

The Sydney Jewish Museum is an institution that gives history a voice through collecting and preserving historic objects, commemorating and educating, with a mission to challenge visitors’ perceptions of morality, social justice, democracy and human rights. The Sydney Jewish Museum was established in 1992 by the generation of Holocaust survivors who came to Australia.

They envisioned the Museum as a place which could hold their stories and personal objects, memorialise those who were murdered during the Holocaust, and within which the lessons from the past would be taught. Decades since its inception, the Museum continues to give a voice to the victims of the Holocaust so their stories can start conversations and inspire change.