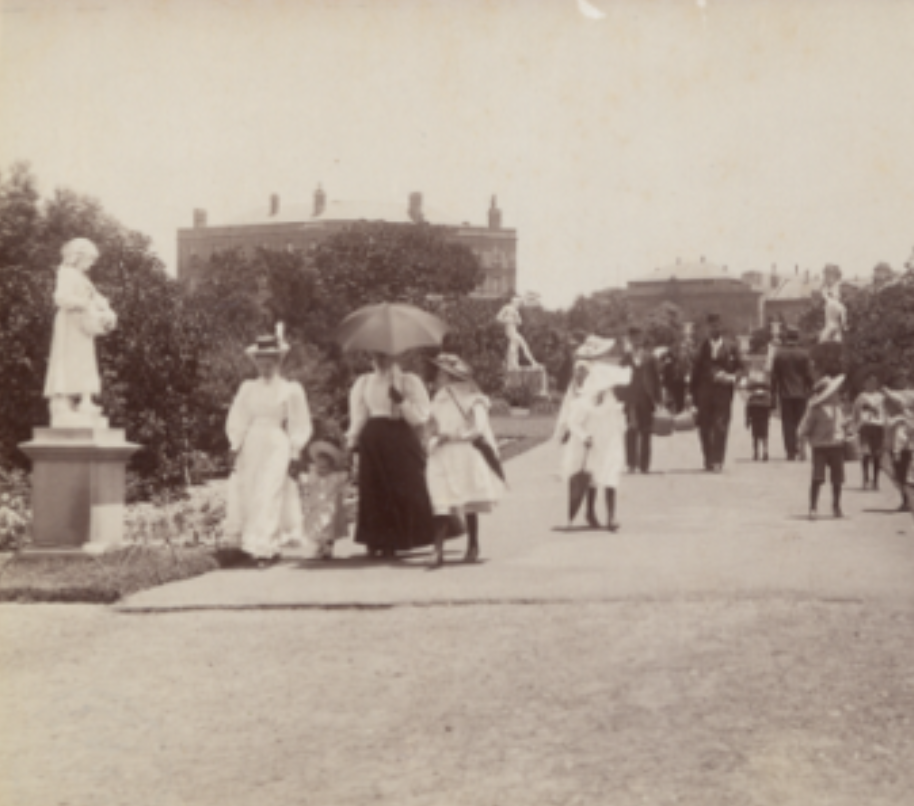 Through self-guided activities, explore the significant people, plants, and places in the Royal Botanic Garden Sydney since the European colonisation in 1788.

What is the nature of the contributions made by different groups and individuals (convicts, colonists, scientists, etc.) to the Garden?

Learn about the invasion and colonisation of the First Fleet at the site which is now The Royal Botanic Garden.
Explore the first European farm through a special virtual tour.
Discover Australia’s first Herbarium, learn how to create your own plant specimen and try your hand at botanical illustrations.
Explore the history of the Royal Botanic Garden through interactive photos and mapping activities.

BROUGHT TO YOU BY: The Royal Botanic Gardens and Domain Trust

Click on the Booking button to explore the self guided activities.