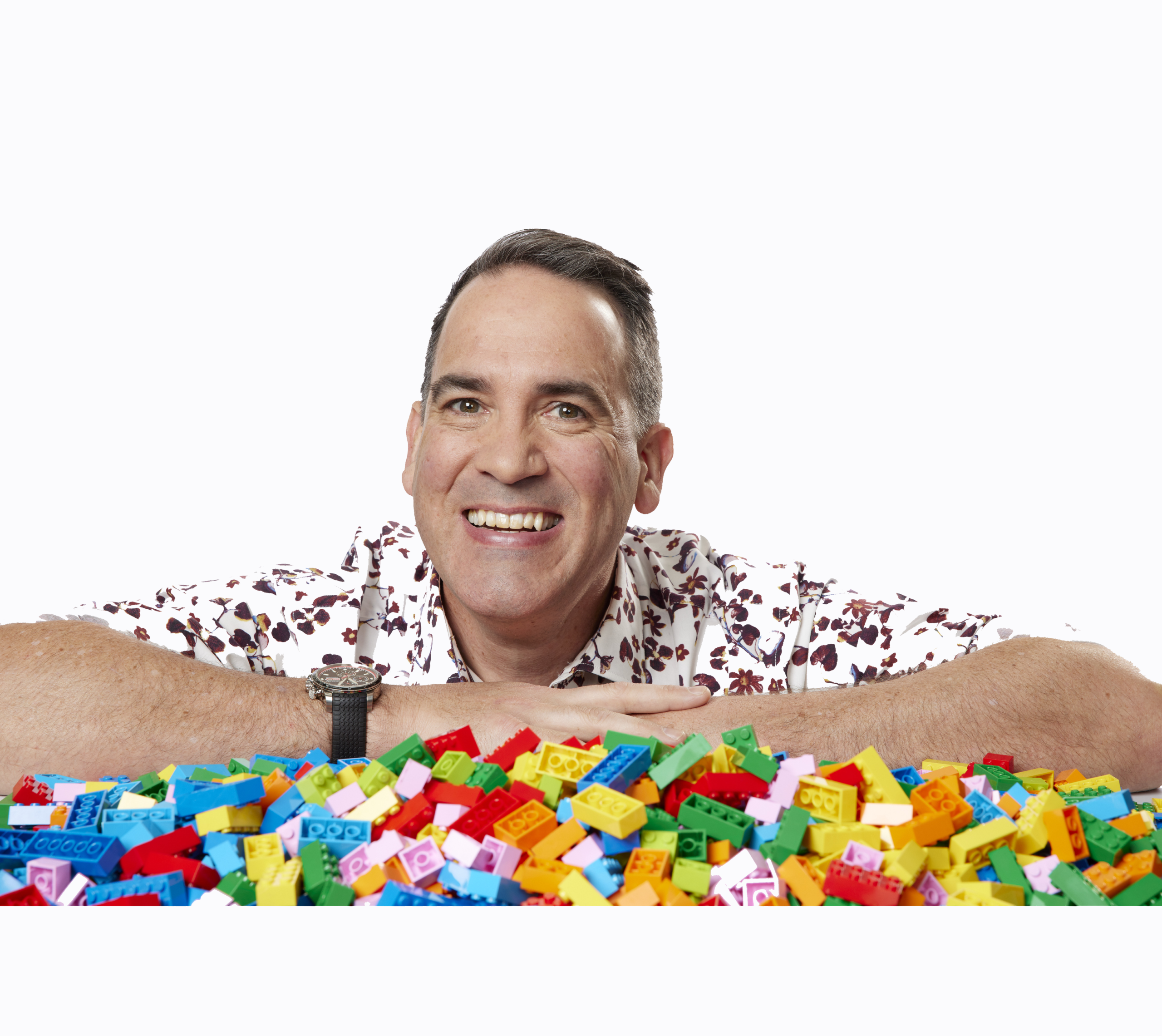 This talk will look at Brickman, Ryan McNaught’s relationship with LEGO®, innovation and problem solving through creativity.

Ryan McNaught, aka “The Brickman” is a LEGO® certified Professional, one of only 14 in the world and the only one in the Southern Hemisphere. In 2019 he joined Australia’s Channel Nine’s new hit TV show LEGO Masters Australia as the main competition judge along side host Hamish Blake.

Originally from the corporate world, Ryan’s creativity was limited and bound by the constraints of his job, however the ability to express and create through a unique medium offered him an amazing opportunity, the ability to create something that both children and adults alike can be inspired by.

So far he has, along with his team of brick artists and craftspeople, created 6 world-touring exhibitions of LEGO brick creations, as well as countless models for LEGO stores, LEGO offices and private commissions.

This talk will look at Brickman’s relationship with LEGO®, innovation and problem solving through creativity.

If your students have a question that they would like to ask, you will have the opportunity to record it and send it in for Ryan to answer on the day. Questions will need to be received by Sydney Opera House no later than Monday 14th of March  Further instructions on how to do this will be sent to you upon booking.

English » Making meaning through responding and composing » Reading and Viewing