Clowning Around with Beatboxing and Mime Interactive Workshop (Years 3-5) 22nd October 11:00am (AEDT) 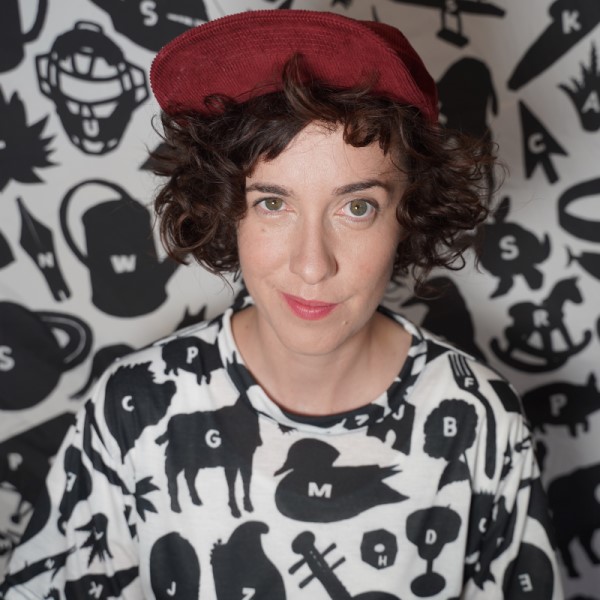 In our performance workshop,Clowning around with Beatboxing and Mime, Dr AudiYO – Holly Austin – will guide students through a series of exercises designed to unlock imaginative play.

Holly will teach skills in mime and help students invent their very own clown character. Along the way beatboxing will be introduced to create sound effects that will underscore your clown character comedy.

Holly Austin is one of Australia’s most versatile multi-disciplinary performers celebrated for her individuality in theatre-making and her unique vocal dexterity. She studied Clowning with Pierre Byland in Switzerland and Improvisation with Keith Johnstone at Loose Moose Theatre Company in Canada, and at Second City in Chicago.

In addition to being a versatile and skilled performer, Holly is a writer for both stage & screen, generating much of her own work.

Holly is also a musician and beatboxer and played at the SXSW Festival with Sui Zhen as well as performing with the likes of Grammy Award winning artist Common, Martha Wainwright, John Butler, Amanda Palmer, Holly Throsby

Please note that this is an interactive session and that a working camera and microphone connection is required in order to participate
CHECKLIST FOR VIRTUAL EXCURSION:
1) Book your virtual excursion using the form on this site
2) A confirmation email will be sent to you from DART Learning
3) A confirmation email and further information will be sent to you from Sydney Opera House at least one week before the event.
4) COMPLETE A SUCCESSFUL TEST with your Zoom equipment
– Test your equipment at least one week before your virtual excursion
– Dial the through the Zoom login details that will be sent to you by Sydney Opera House and ensure that you can connect, can see and hear the SOH feed and that yourcamera and microphone are working correctly
– If you are unsuccessful in completing a test, contact Sydney Opera House Creative Learning at [email protected] for technical assistance. Completing a test with your equipment or VC hardware ensures a successful connection on the day.