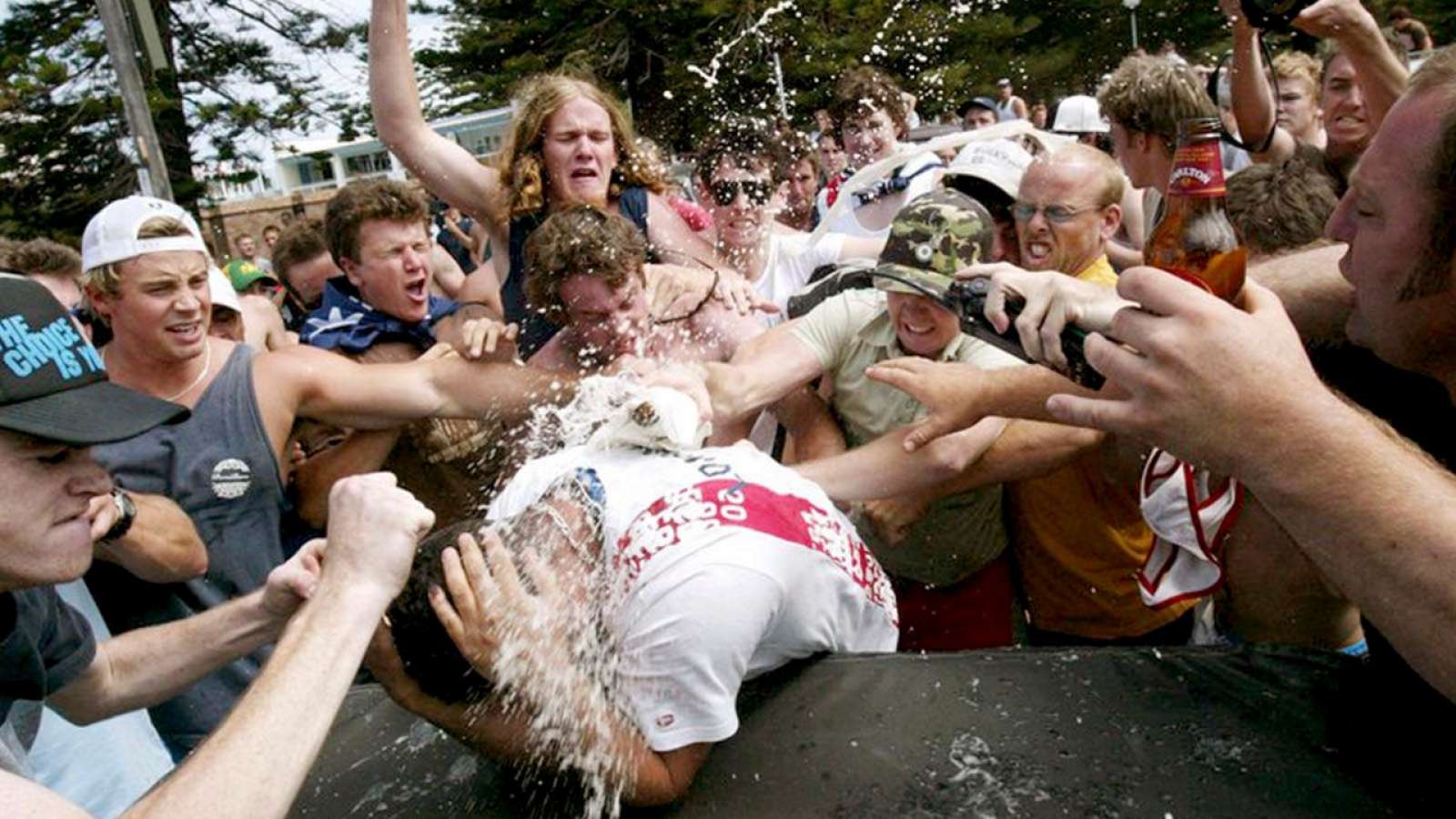 For the first time ever the Sydney Opera House will be offering three talks from this years Antidote Festival free and on demand into schools across Australia.

The 2001 September 11 terrorist attacks on New York City gave rise to bigotry, hate speech, and violence against Arab and Muslim communities around the world. Twenty years after the event, how much have things changed for Arab-Australians and Muslim-Australians?

Twenty years ago, September 11 changed the Western world forever. In Australia Arabs and Muslims became a target for xenophobia and hate, as sections of the media amalgamated ethnicity and religion to stoke rage and fear. We’ve since seen the ‘War on Terror’, the Cronulla riots, vandalism at mosques, and indefinite imprisonment of refugees from majority Middle Eastern states. What has the last twenty years been like for Arabic communities in Australia? Twenty years on, has the face of Islamophobia changed in Australia? And what work still needs to be done to dismantle racism in our politics, media and society?