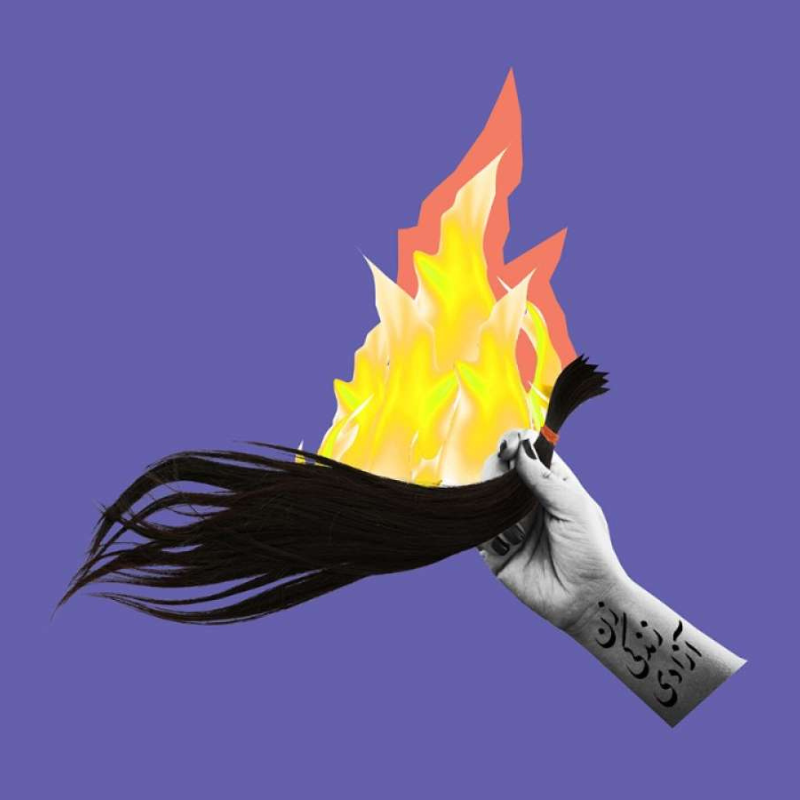 Learn about global citizenship, human rights, and identity as Iranian-Australian women give an insight into life in Iran, the power of protest, and how Australians can be allies at this moment in time

AVAILABLE from 13 MARCH ON DEMAND

Mahsa Amini, a young Kurdish Iranian woman, died in police custody after being arrested by Iran’s morality police. Her death ignited protests across the country, with thousands of women and girls burning their veils and cutting their hair in defiance of the regime.  The unrest was met by severe crackdowns, violence and even execution.

Join us to hear from Iranian-Australian women as they tell us what the future for women and all Iran might look like. Together we will explore what role Australia has played – both in treatment of refugees and in advocating for human rights – as well as how the diaspora and their allies can help. This unmissable panel will be followed by a gorgeous musical set by ZÖJ.

Iranian-born, Persian Kamancheh and Qeychak player, singer, songwriter and Choir director Gelareh Pour, studied her BA at the Art University of Tehran’s conservatorium, and her Masters of Ethnomusicology at The University of Melbourne. Gelareh released her debut album ‘Tanin-e Melbourne’ in 2013, and her third full-length album, MNMM, on Nov 2018. Gelareh’s group Garden released their latest record in May 2020, during Melbourne’s lockdown. This album is both audio and video, recorded live at Melbourne’s Bakehouse Studios.

Dr Saba Vasefi is a multi-award-winning scholar journalist, poet and documentary filmmaker. She teaches at the University of Sydney, Macquarie University and University of Canberra, writes for The Guardian and is an editor of Writing in Resistance and the Chief Editor of Borderless, An anthology of Transnational Feminist poetry. Her poems have appeared in various journals, including Transnational Literature, Wasafiri Magazine of International Contemporary Writing (UK), Cordite Poetry, Australian Poetry, and the Art Gallery of NSW.

This talk has been made available for free to registered High Schools as part of All about Women – Sydney Opera House’s Talks and Ideas festival.

Kylie Moore-Gilbert is a scholar of Middle Eastern and Islamic Studies. Kylie speaks several Middle Eastern languages and has spent significant periods travelling and conducting academic research in the region. She was falsely charged with espionage and imprisoned in Iran from September 2018 to November 2020 before being released in a prisoner exchange deal negotiated by the Australian government.